Life After Leaving The Church 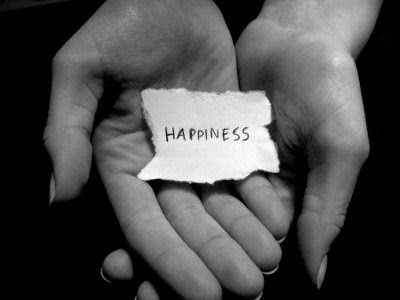 Disclaimer: I don't think that leaving Mormonism is going to be good for everyone at all stages.  For many people, it is working for them, they are happy and leaving would be too traumatic and unsettling.  For others, though they fear it, leaving can be liberating and freeing.

We've had so many people ask us about our leaving the church.  It's been kind of crazy!  Not only have we made tons of new friends that have also left and love to share stories about it, pretty much all of our friends (though not much family) have asked us about it.  Surprisingly, tons of non-Mormons have asked us about it too.  They find it fascinating and like to dive deep into the experience we've had.  Here's a collection of thoughts on the good, the bad and the interesting of leaving the Mormon church.

Ways life is not better:

Things we feared before that we no longer fear (in no particular order):

Ways life is better (in no particular order):

Interesting things that I now see after leaving but couldn't see as well or at all before (in no particular order):
Posted by Carson Calderwood at 8:15 PM 8 comments: